Born in 1939 at Khantse Pantso (Karze) in Tibet, Khensur Rinpoche Jetsun Lobsang Delek was initiated at his native Karze Monastery in Tibet. On reaching the age of 17, he left his native monastery and went to Lhasa, to pursue higher studies in Buddhist philosophy at Sera Jey Monastery.

In 1959, he escaped Tibet with fellow monks and took refuge in India, following His Holiness The Dalai Lama’s arrival in India. He continued his studies and practice at the camp in Buxa – West Bengal, a former British prison camp, which was repurposed as the interim base to preserve the unique religion and culture of Tibet.

In 1965, he took the Gelong (Bikshu, or highest) ordination from His Holiness The Dalai Lama at Dharamsala. Then in the early 1970s he joined a group of 200 monks of Sera Jey to re-establish Sera Jey Monastery at Bylakuppe in southern India. 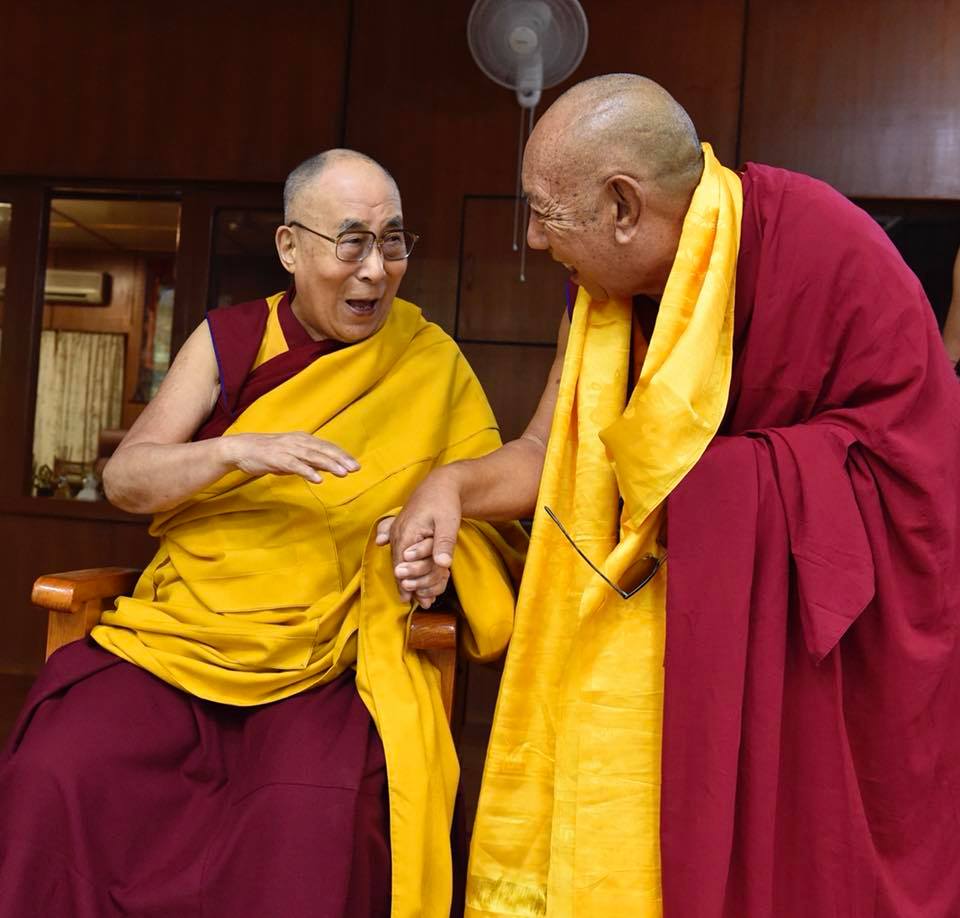 He achieved the highest educational degree in the monastic tradition, Lharm Geshe – equivalent to a PhD – in 1987. At this time, he committed all his time to teachings at the monastery, and rose to the role of Chief Disciplinarian, first at Gyumey Tantric Monastery, one of the two main Tantric monasteries of the Gelug tradition, and then at Sera Jey Monastery. 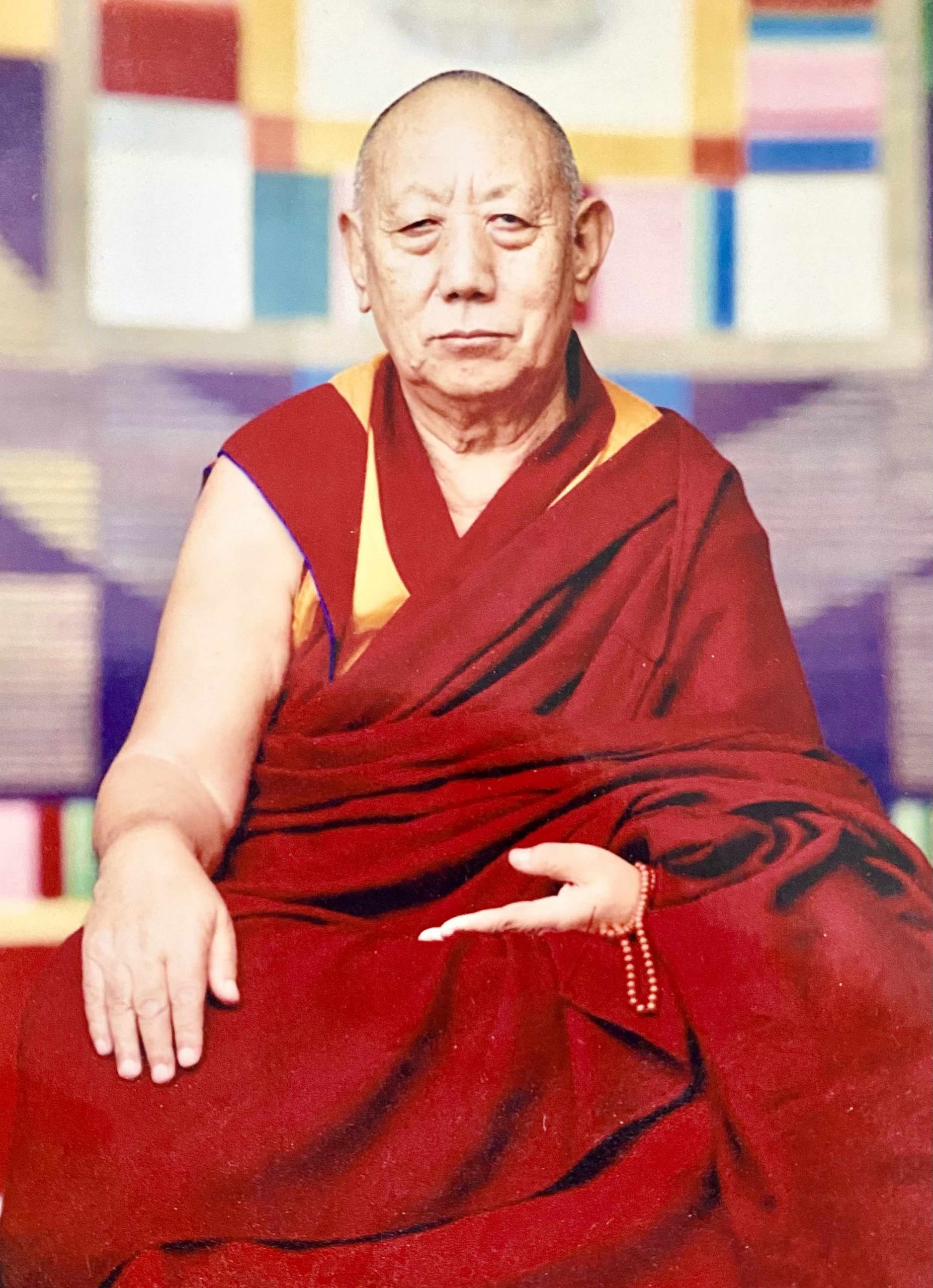 His Holiness the Dalai Lama has appointed him to many leadership roles in the past two decades:

His successive appointment to eminent positions marks a very special significance within the monastic tradition. He is deeply revered for his vast knowledge of the Sutras, his years of practice, his simple demeanor and unique, warm personality.

As a Buddhist scholar and teacher and as the former abbot of the monastery, he has traveled far and wide to share and guide devoted communities on the knowledge and wisdom of Buddha’s noble philosophy.